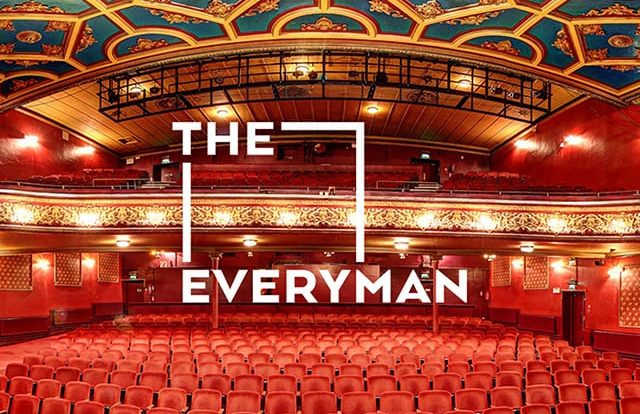 The Arts Council RAISE programme is focused on growing private investment to the arts in Ireland by embedding a culture of sustainable philanthropy across participating organisations and the Everyman in Cork has been announced as a participant in this year’s programme. "We are delighted that the Everyman has been accepted on Tier 1 of the Arts Council's RAISE programme” said Anna Marie Coughlan, Everyman Partnerships and Fundraising Manager, “only 5 companies are selected each year to participate. Through it, we will receive extensive professional organisational support to help our fundraising effort and to ensure that such activity is built into the long-term operations for our organisation. We will also receive funding for an additional fundraising team member.”

Chair of the Everyman Board, Denis McSweeney, welcomed the announcement from the Arts Council: “In these extremely difficult times for the Arts sector, it is crucial to our ongoing success and, indeed, our survival as ‘the beating heart of theatre in Cork’, that we are adequately funded through multiple income streams. We look forward to working with O'Kennedy Consulting and to successful outcomes from this programme."

The RAISE initiative aims at building capacity to generate significant new private investment, including philanthropic investment, in the Arts in Ireland.

The Everyman has been a Tier 2 organisation on a previous RAISE programme and are delighted now to have now been selected to move up to the Accelerate phase, where they will be working very closely with O’Kennedy Consulting and the Arts Council to maximise fundraising capacity for the future. The Everyman will be one of five organisations nationally which will participate in one on one mentorship, workshops, skills development, and training, to develop current fundraising programmes and focus on growing relationships with supporters and friends.

“This is an exciting step for us as an organisation and it will be very important in sustaining the Everyman’s fundraising and development programme post Covid as well as cementing the possibility of a brighter future for the Arts in Cork through philanthropy” concluded Sean Kelly, Everyman CEO. 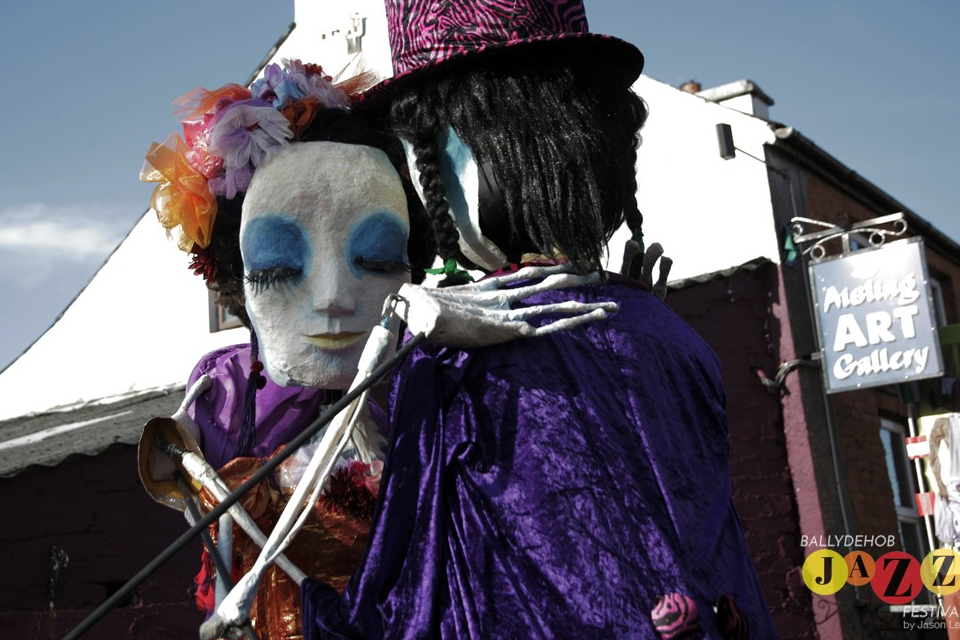 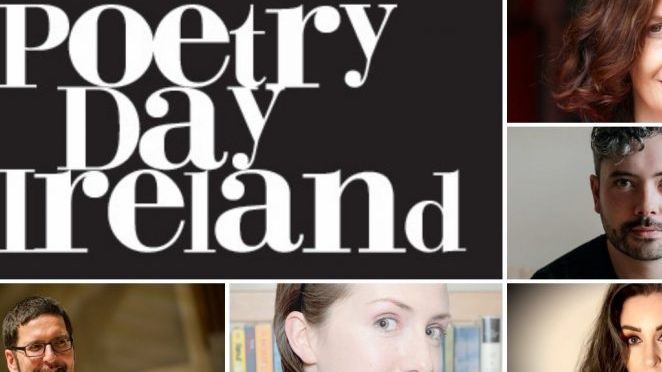 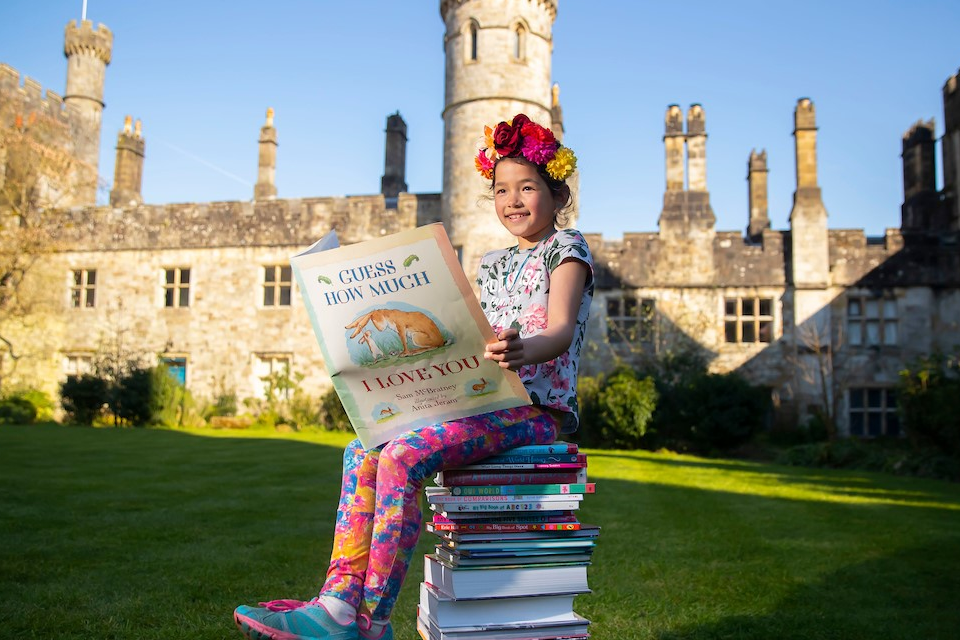 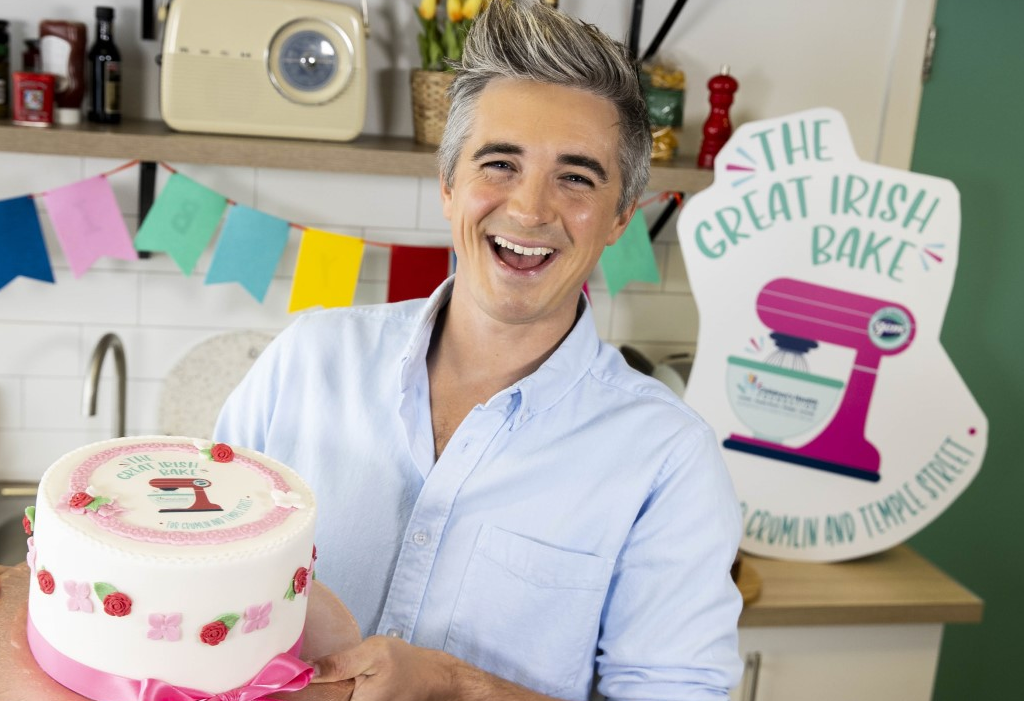