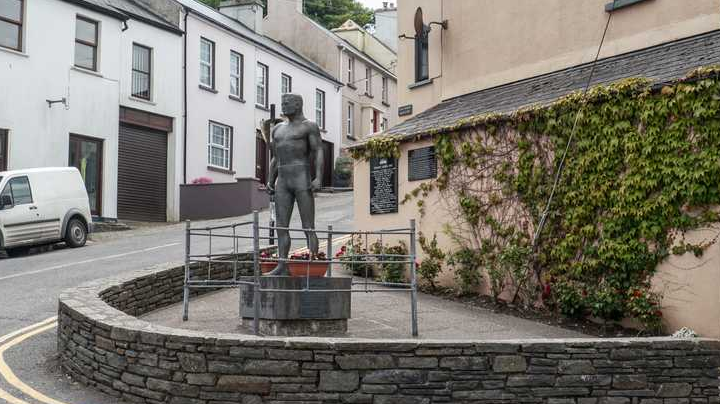 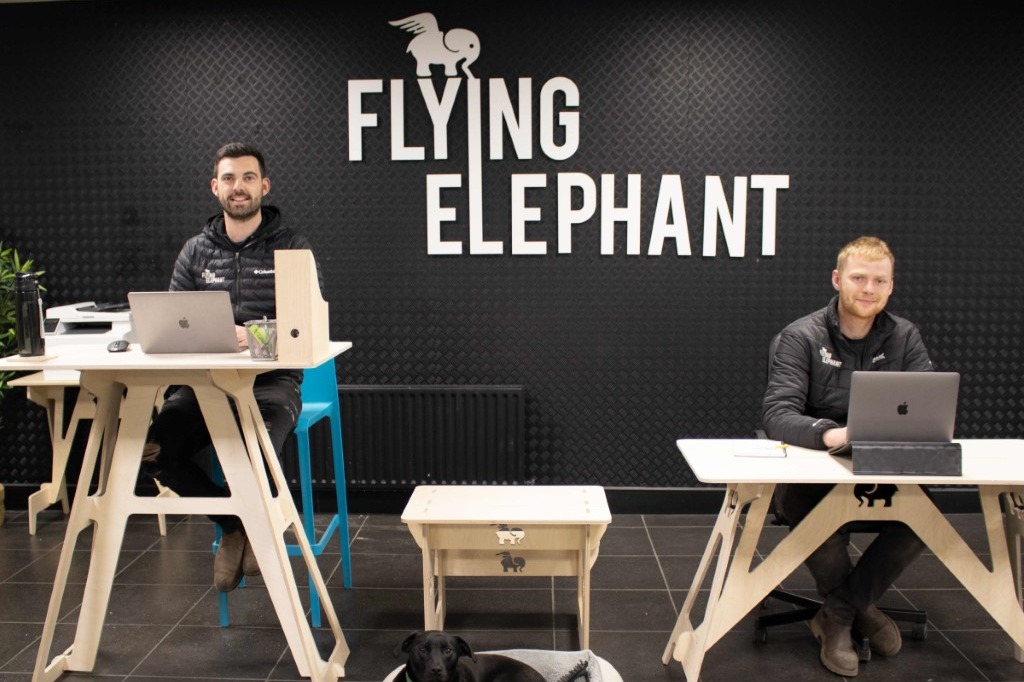 **NEW Irish-made Christmas toys, gifts, home office furniture and a moment for the...

Gaeltacht Food & Drink – 40 years of the finest produce **to be celebrated at Údarás... 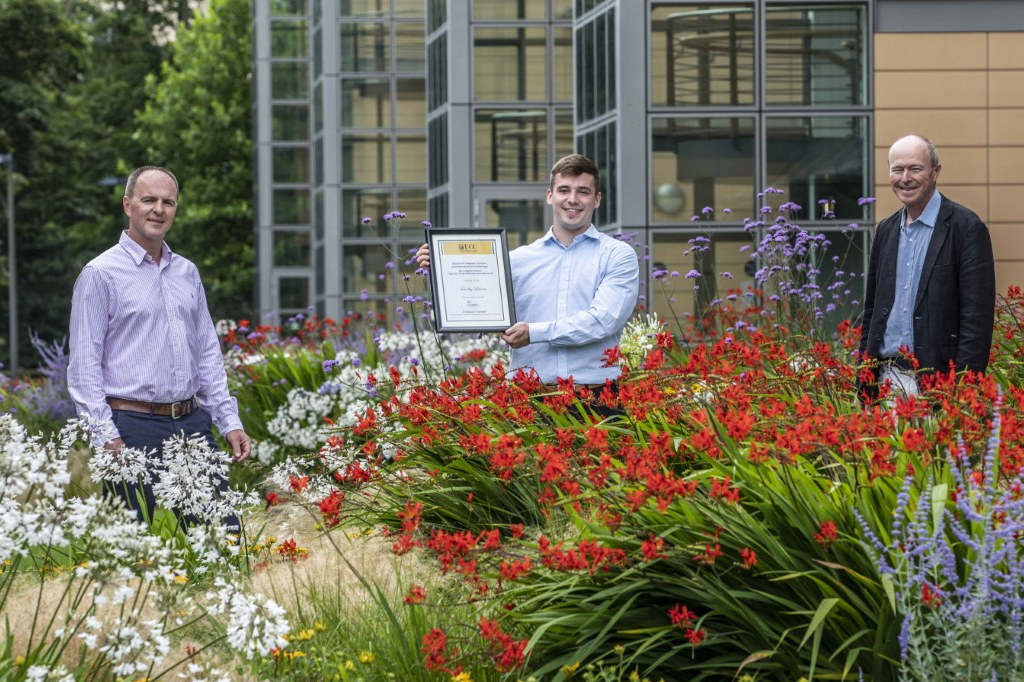 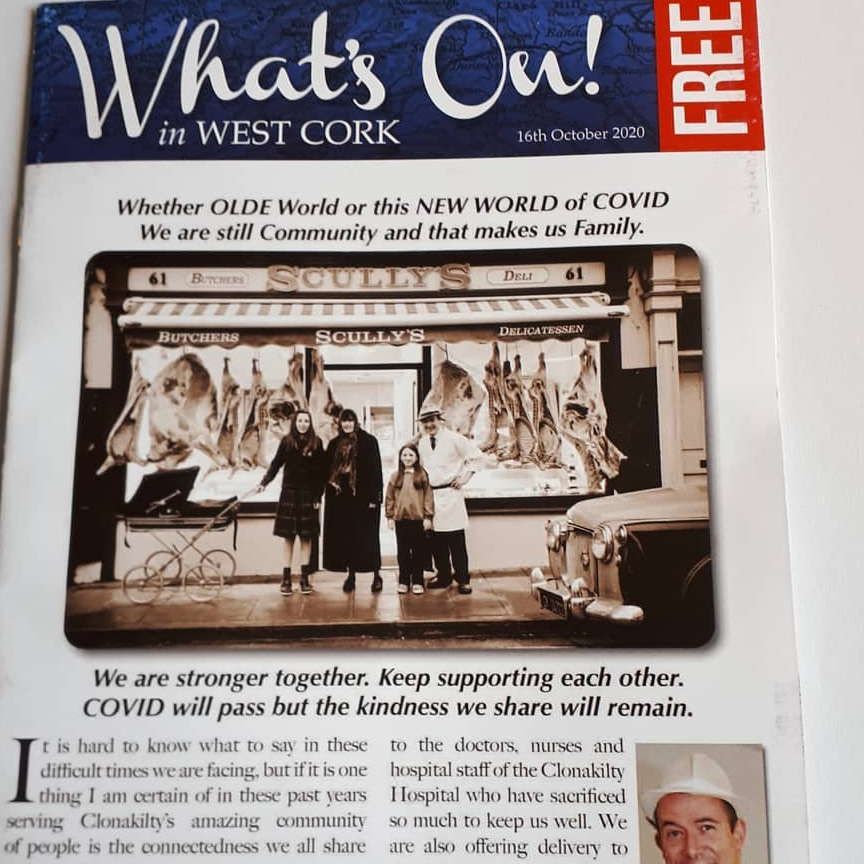 Whats on in West Cork

Get the FREE 16th October edition of #WhatsoninWestCork from the usual outlets or here...