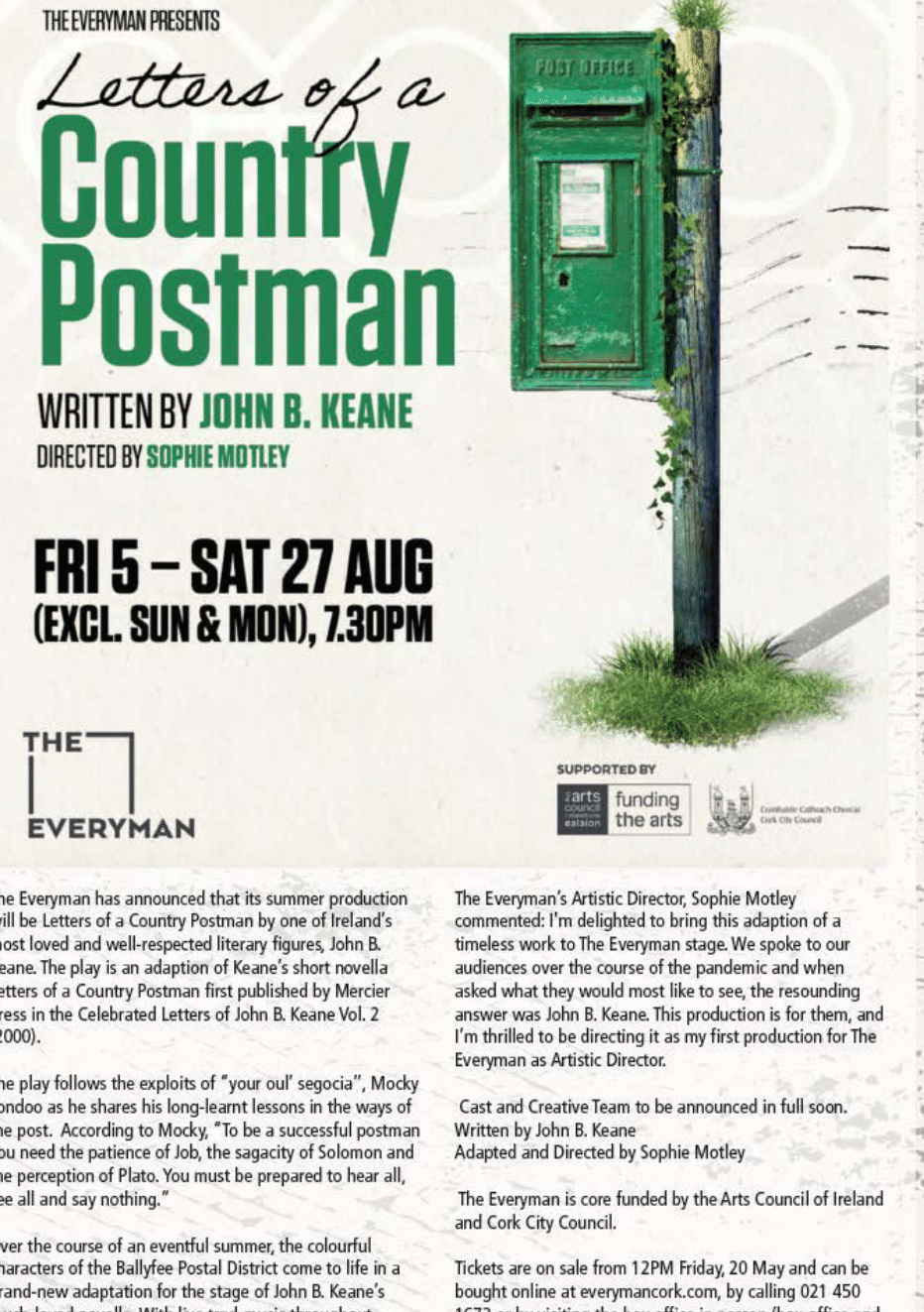 The Everyman’s Summer highlight will be a world premiere of John B. Keane’s Letters of a Country Postman – a humorous fictional account of the exploits of a postman in rural Ireland and a love song to the postal system and its enduring importance today. A brand new adaption for stage, it will feature live music accompaniment from renowned traditional accordionist, Danny O’Mahony. Acclaimed actor and comedian, Tadhg Hickey will star in the leading role as Mocky Fondoo.

The theatre will play host to the multi-award winning Ye Vagabonds this month, as well as a special celebration of hip-hop, electrosoul, RnB, and afro-futurism with Fête de la Musique – Senegal, France, Ireland: A Hip Hop Celebration, presented as part of the Cork Midsummer Festival. June will also see collaboration with Cork Midsummer Festival on the fantastic Frankenstein: How to Make a Monster, an international hit from Battersea Arts Centre which has wowed audiences all over the world.

For children and families, The Everyman presents a special Cork Midsummer Festival co-production with Graffiti Theatre Company – Humans: A Robot Musical by John McCarthy, followed by the magical Potted Potter in July.

Also dotted throughout the season are a host of stand-up comedy shows including Dirtbirds, Joanne McNally, Deirdre O’Kane and Des Bishop, as well as a wide range of locally-made theatre, including Ger Fitzgibbon’s Ghostlight, a play written specially for The Everyman during the period when the theatre was closed.

The beloved Sunday Songbook team are back with a celebration of the work of the great American songwriter Neil Sedaka, while multi award-winning Scottish accordionist and singer, Brandon McPhee, is sure to offer fans of showbands a great night out.

Autumn highlights include four plays from Cork’s own Pat Kinevane, music from Crash Ensemble, and Cork’s most beautifully spoken man, Reggie makes a very welcome return with An Evening with Reggie.

Artistic Director, Sophie Motley said “I hope audiences are enjoying venturing back to our beautiful theatre and I’m delighted to share a Summer of exciting, theatre, music, circus, comedy, and performance for all the family.”

Sean Kelly, Executive Director and CEO of The Everyman said “We’re all so excited to present such a fantastic new season. There’s a huge range of great shows for all our audiences. It’s going to be a truly memorable summer at The Everyman so make you sure you visit us!”

The Everyman is core funded by the Arts Council of Ireland and Cork City Council.

Visit www.everymancork.com for full programme details. Tickets for all shows are available now from the website, or from the box office, telephone 021 4501 673. 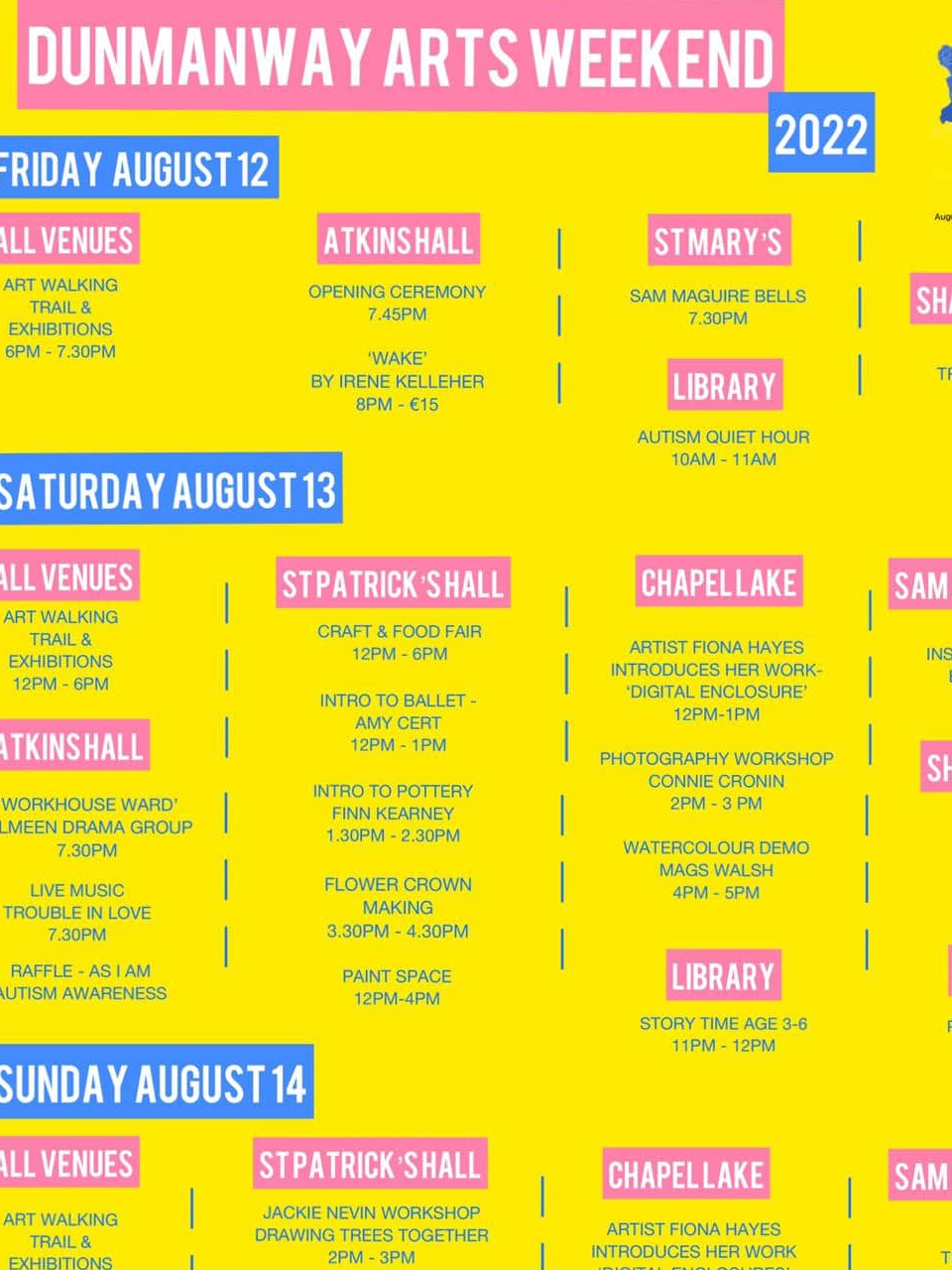 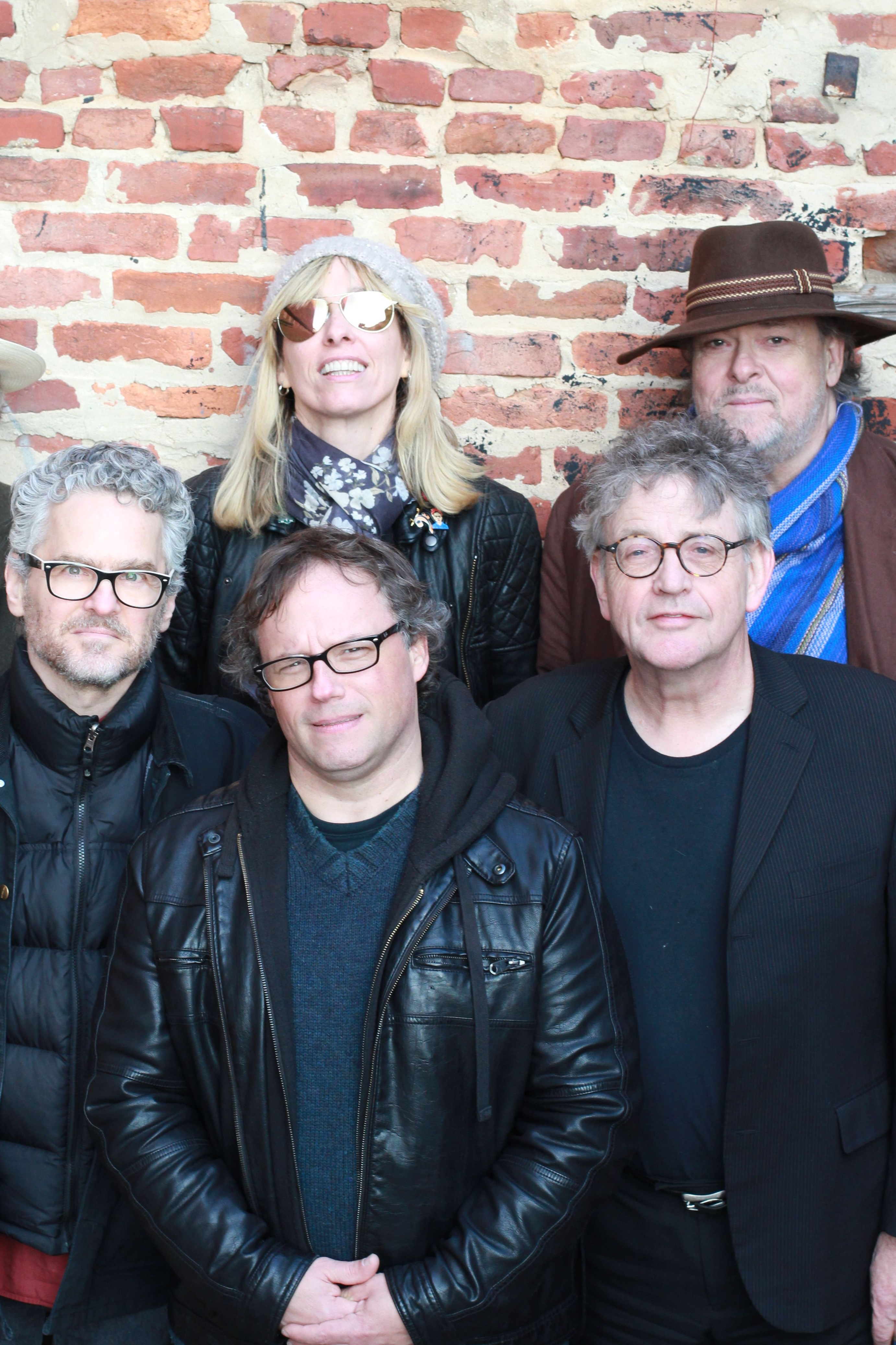 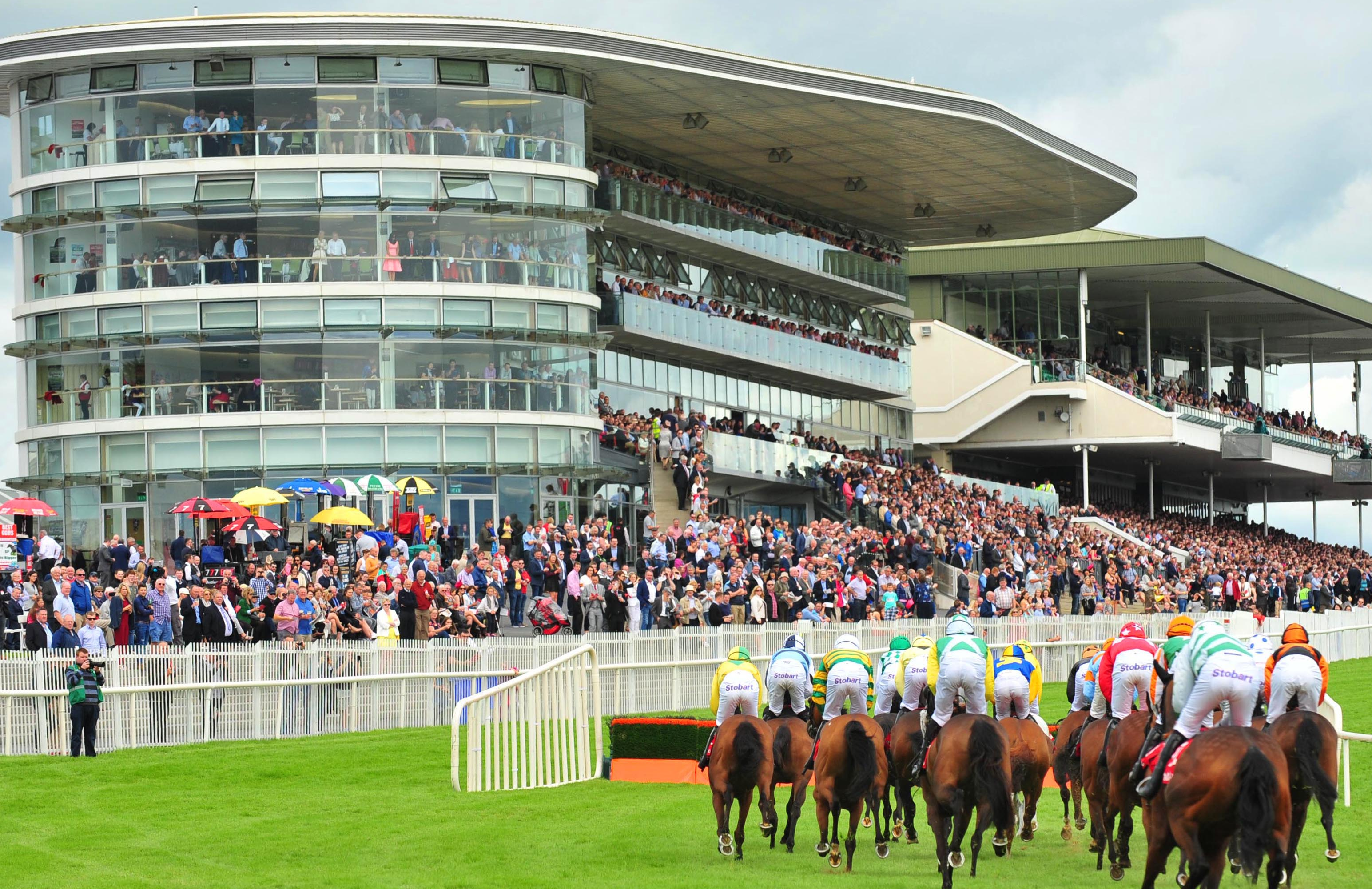