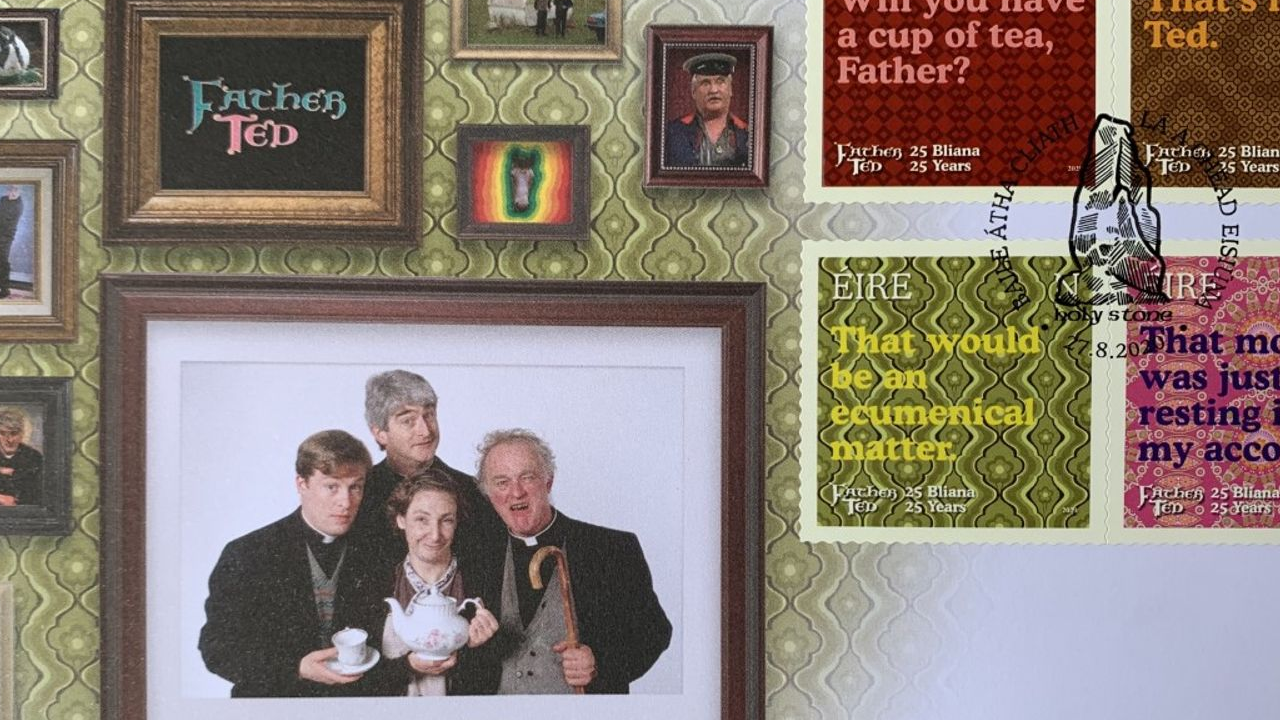 After "TedFest", it's very own Festival , the cultural importance of Father Ted is being recognised in Ireland as the Irish Postal Service launches stamps to mark the much loved Channel 4 comedy's 25th anniversary. A survey found 88% of Irish people use 'Ted-isms' in direct conversation, while 20% quote the series on a daily basis.

A quarter of a century after it first aired, Ireland's most beloved comedy has been immortalised on a set of stamps. Iconic one-liners from Father Ted are featured on each of the four stamps, including the infamous "That money was just resting in my account", and "That's mad, Ted."

Retro wallpaper in the background of each stamp matches the different rooms in the show's Parochial House on the fictional Craggy Island in the west of Ireland. Pauline McLynn, who portrayed the tea-addicted housekeeper Mrs Doyle, daid she was "proud" that the Irish postal service An Post commissioned the stamps. Her oft-repeated line "Will you have a cup of tea, Father?" is featured on one of the stamps in the set. "They're gorgeous stamps", she said, "really comical and colourful, and capture the essence of the show. The legacy of the show and everyone involved with it lives on with Father Ted's ongoing success and influence on language, on comedy writing and on generations of fans."

The sitcom, which ran for three series and 25 episodes, followed the misadventures of three priests, Fathers Ted Crilly, Dougal McGuire and Jack Hackett, who are exiled to the remote Craggy Island, with their housekeeper Mrs Doyle.

Feck!! at least now fans will be able to send holiday postcards with the correct postage to "Parochial House, Craggy Island. 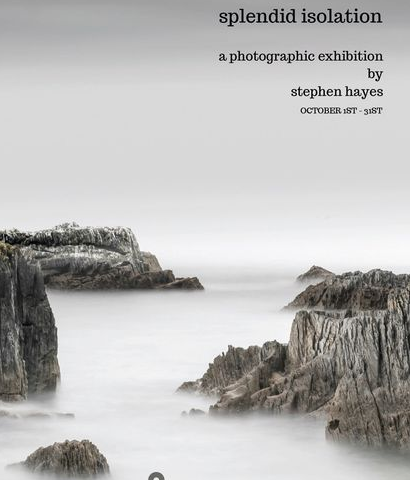 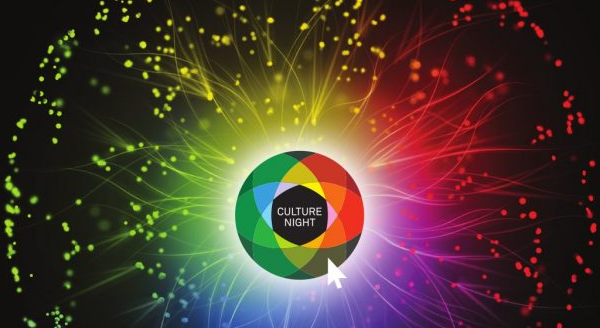 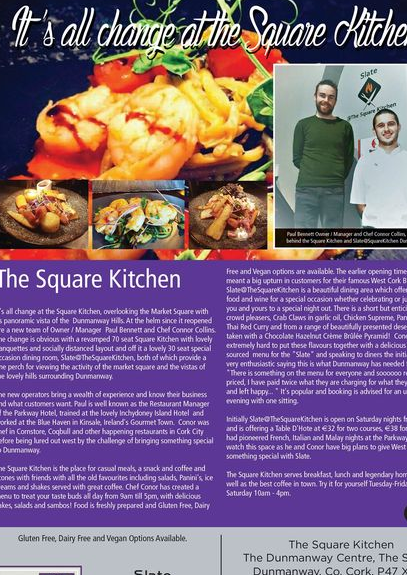