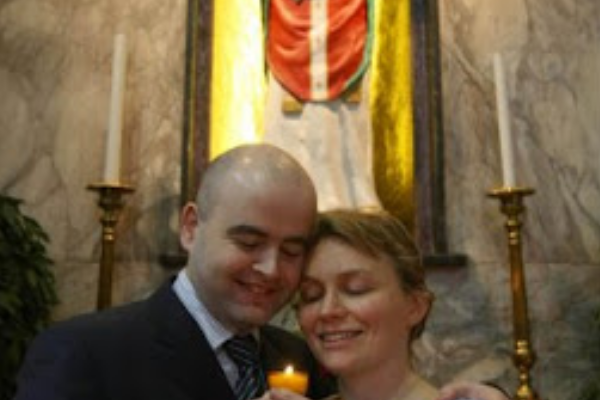 As we approach the annual soppy snogfest of St. Valentine’s Day you might be surprised to hear that Saint Valentine is yet another romantic Dubliner!

The saint was clubbed to death in Rome on 14th February in 269 AD for supporting loving couples and marrying them together, practices which were forbidden there at that time. His remains were given to an Irish priest, John Spratt, in 1835 by Pope Gregory XVI.

St Valentine’s Feast Day falls on 14 February, on which day lovers have customarily exchanged cards and other tokens of affection. It is not clear why Valentine should have been chosen as the patron saint of lovers, but it has been suggested that there may be a connection with the pagan Roman Festival of Lupercalia. During this Festival, which took place in the middle of February, young men and girls chose one another as partners. Legend, no doubt embellished if not entirely fictional, has it that the Roman Valentine resisted an edict of the Emperor forbidding the marriage of young men bound for military service, for which offence he was put to death. St Valentine apparently fell in love with the jailer’s daughter and sent her a love letter signed ‘from your Valentine’ on February 14th, the day of his execution, as a goodbye.

The Roman Martyrology commemorates two martyrs named Valentine (or Valentinus) on February 14 which seems to indicate that both were beheaded on the Flaminian Way, one at Rome the other at Terni which is some 60 miles from Rome. Valentine of Rome was a priest who is said to have died about 269 during the persecution of Claudius the Goth (or Claudius II Gothicus). The other Valentine was allegedly Bishop of Terni, and his death is attested to in the Martyrology of St Jerome. Whether there were actually one or two Valentines is disputed. One possibility is that is two cults – one based in Rome, the other in Terni – may have sprung up to the same martyr but that in the mists of time his true identity became confused.

Claudius the Cruel was having a difficult time getting soldiers to join his military Legions. He believed that the reason was that Roman men did not want to leave their loves or families. As a result, Claudius cancelled all marriages and engagements in Rome. Claudius had also ordered all Romans to worship the state religion’s idols, and he had made it a crime punishable by death to associate with Christians. But Valentinus was dedicated to the ideals of Christ, and not even the threat of death could keep him from practicing his beliefs. Valentine and Saint Marius aided the Christian martyrs and secretly married couples, and for this kind deed Valentine was apprehended and dragged before the Prefect of Rome, who condemned him to be beaten to death with clubs and to have his head cut off. He suffered martyrdom on the 14th day of February, in either 269 or 270.

In 1835 an Irish Carmelite by the name of John Spratt was visiting Rome. He was well known in Ireland for his skills as a preacher and also for his work among the poor and destitute in Dublin’s Liberties area. He was also responsible for the building of the new church to Our Lady of Mount Carmel at Whitefriar Street. While he was in Rome he was asked to preach at the famous Jesuit Church in the city, the Gesu. Apparently his fame as a preacher had gone before him, no doubt brought by some Jesuits who had been in Dublin. The elite of Rome flocked to hear him and he received many tokens of esteem from the doyens of the Church. One such token came from Pope Gregory XVI (1831-1846) and were the remains of Saint Valentine.

Today, the Shrine is visited throughout the year by couples who come to pray to Valentine and to ask him to watch over them in their lives together. The feast day of the saint on February 14 is a very popular one and many couples come to the Eucharistic celebrations that day which also includes a Blessing of Rings for those about to be married. On the feast day, the Reliquary is removed from beneath the side-altar and is placed before the high altar in the church.

To express it more romantically, the Whitefriar Street Shrine to St Valentine has been and continues to be a place of pilgrimage for those celebrating love – as well as for those who have lost it or have yet to find it!
<![if !supportLineBreakNewLine]>
<![endif]> 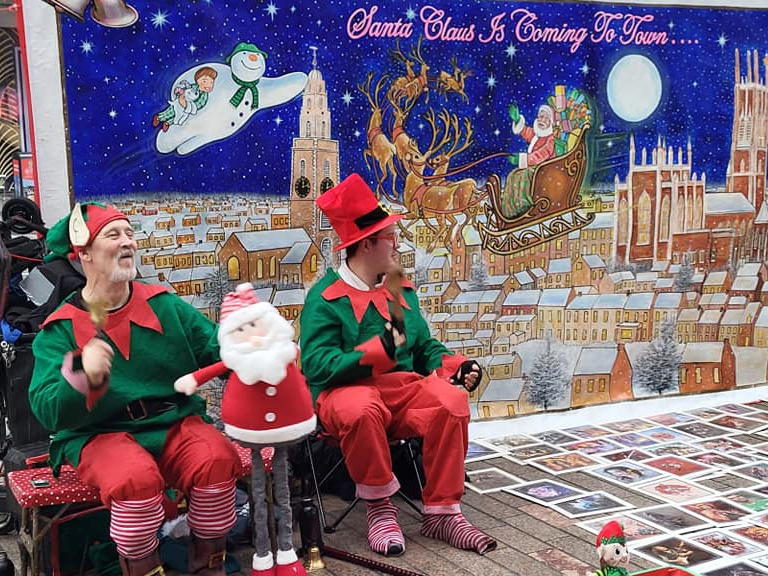 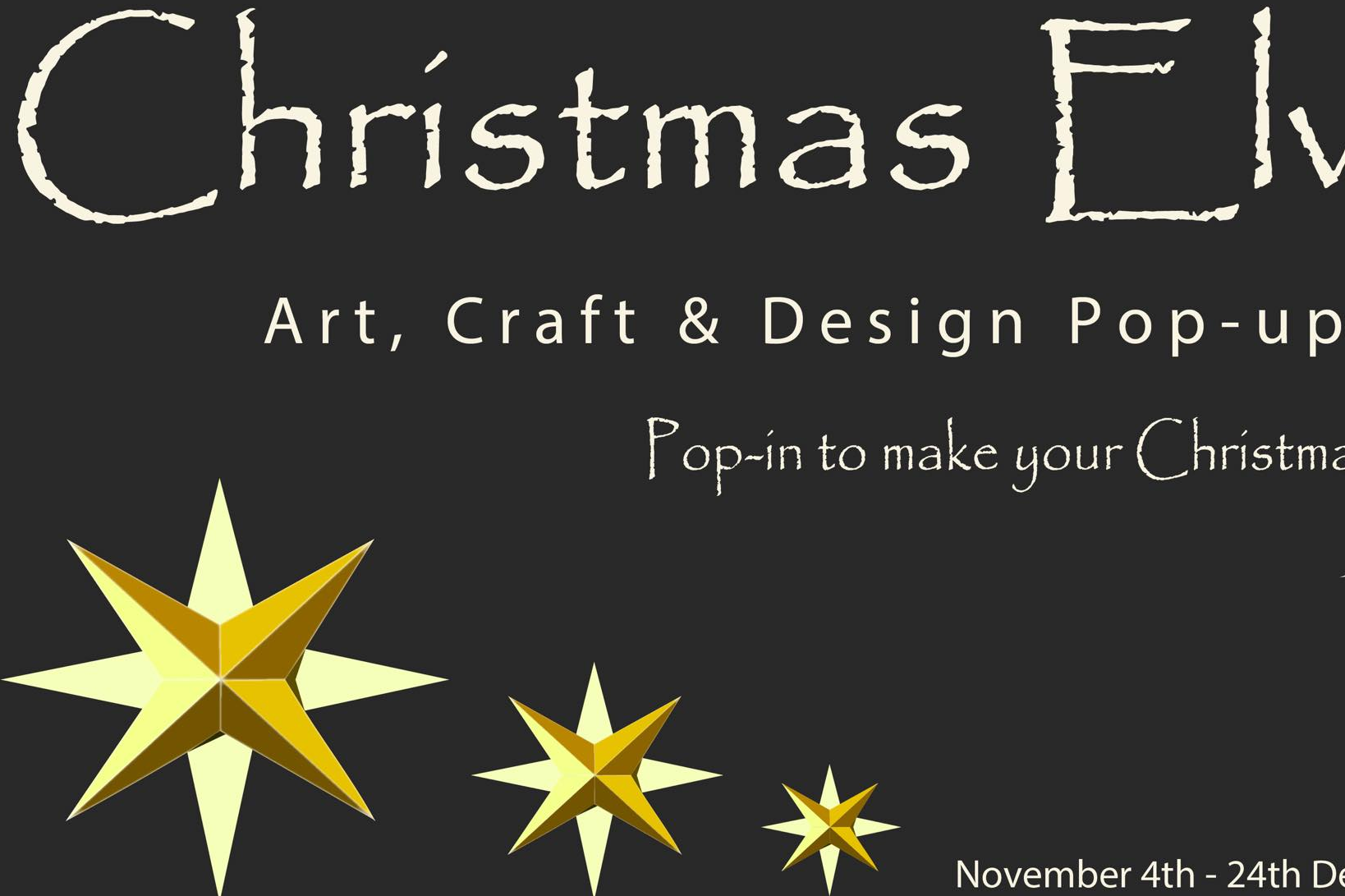 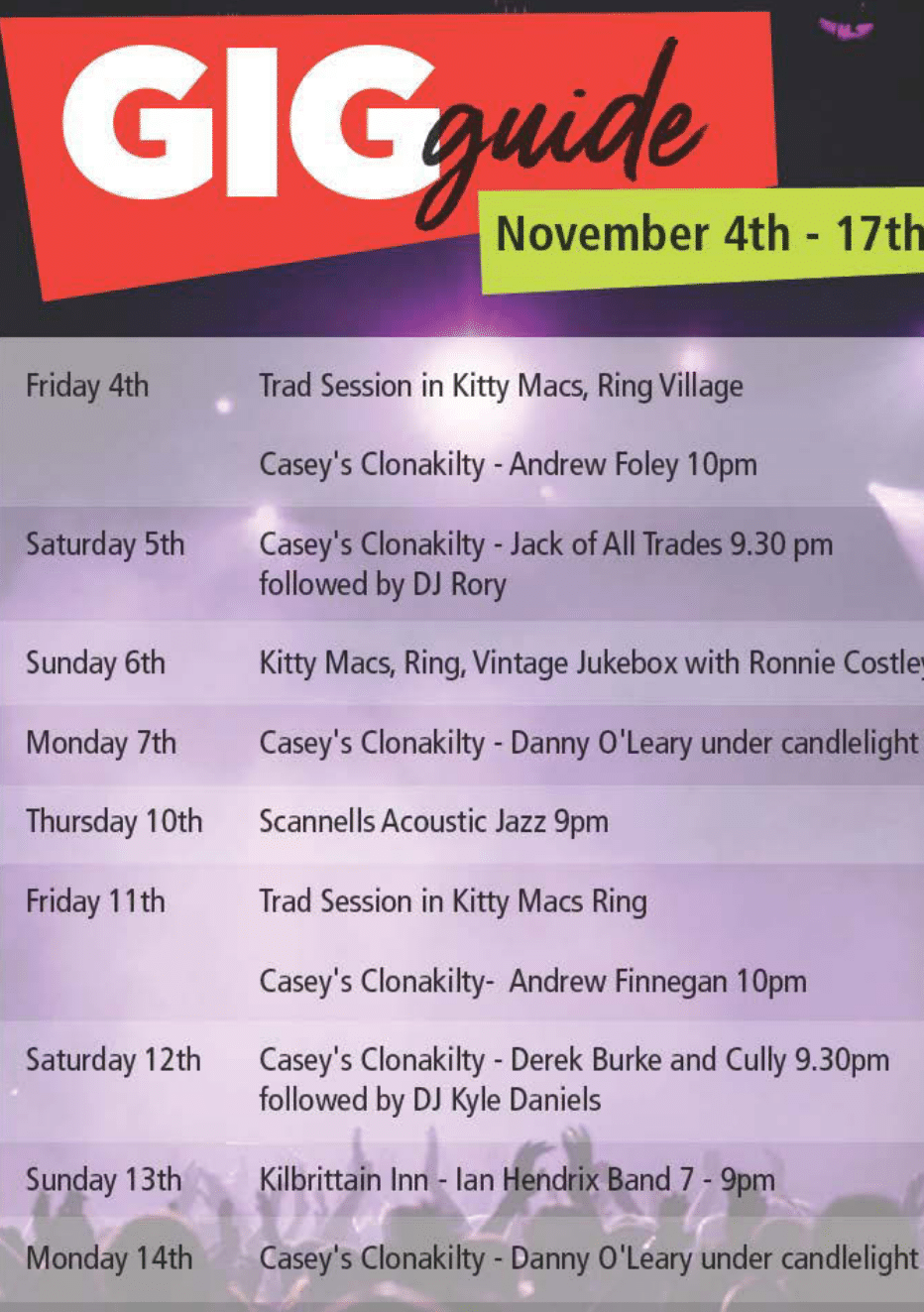