The Irish Chamber Orchestra returns to Cork City on 3 February under the baton of Austrian maestro, Thomas Zehetmair. The ICO has had a long association with the Cork Orchestral Society who present this diverse concert at MTU Cork School of Music.

That notion of immersion, of deep engagement with the music, runs like a thread through Zehetmair’s distinguished and unusually varied musical career as violinist, quartet leader, and now conductor. He has long been recognised as one of the most gifted violinists of his generation. In addition to his increasing workload as conductor, he leads his own, world-renowned string quartet, famed for its ability to play complex programmes entirely from memory. Zehetmair has proved a natural fit for the Irish Chamber Orchestra as he champions the Austrian melodies of compatriots Mozart and Bruckner in this delightful programme.

He has selected a 20-year-old Mozart’s celebratory Serenata Notturna which was written for an intimate nocturnal occasion. Anton Bruckner’s String Quintet in F major is a clever Romantic work, symphonic in scale but intimate in character, with the most beautiful Adagio at its heart. Watch the ICO perform Thomas Zehetmair’s own arrangement of this brilliant gem for string orchestra.

Zehetmair‘s interest in contemporary music motivates a significant part of his artistic activities as he highlights a world premiere of Ian Wilson’s The Seventh Seal. This ICO commission, funded by the Arts Council, was inspired by Ingmar Bergman’s fantasy movie of the same name. The Seventh Seal enthrals with its complex investigation of love, self-sacrifice, and the problems of pain and death as Ian Wilson seeks to present this fear, love, and inevitability in his exciting new work.

Don’t miss this much anticipated performance by the Irish Chamber Orchestra at MTU Cork School of Music on 3 February. See www.irishchamberorchestra.com for information. 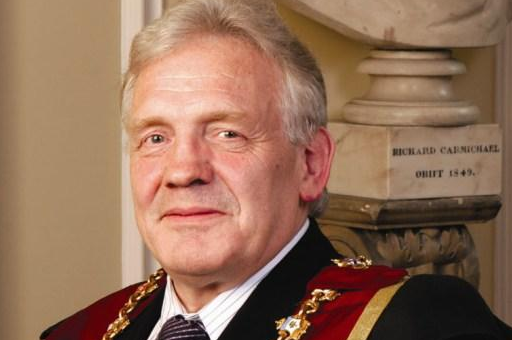 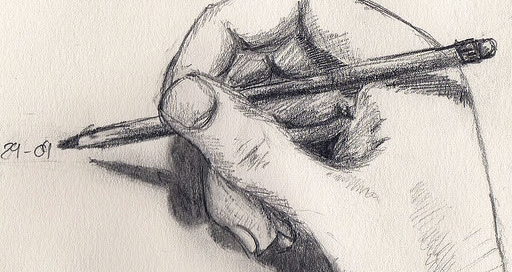 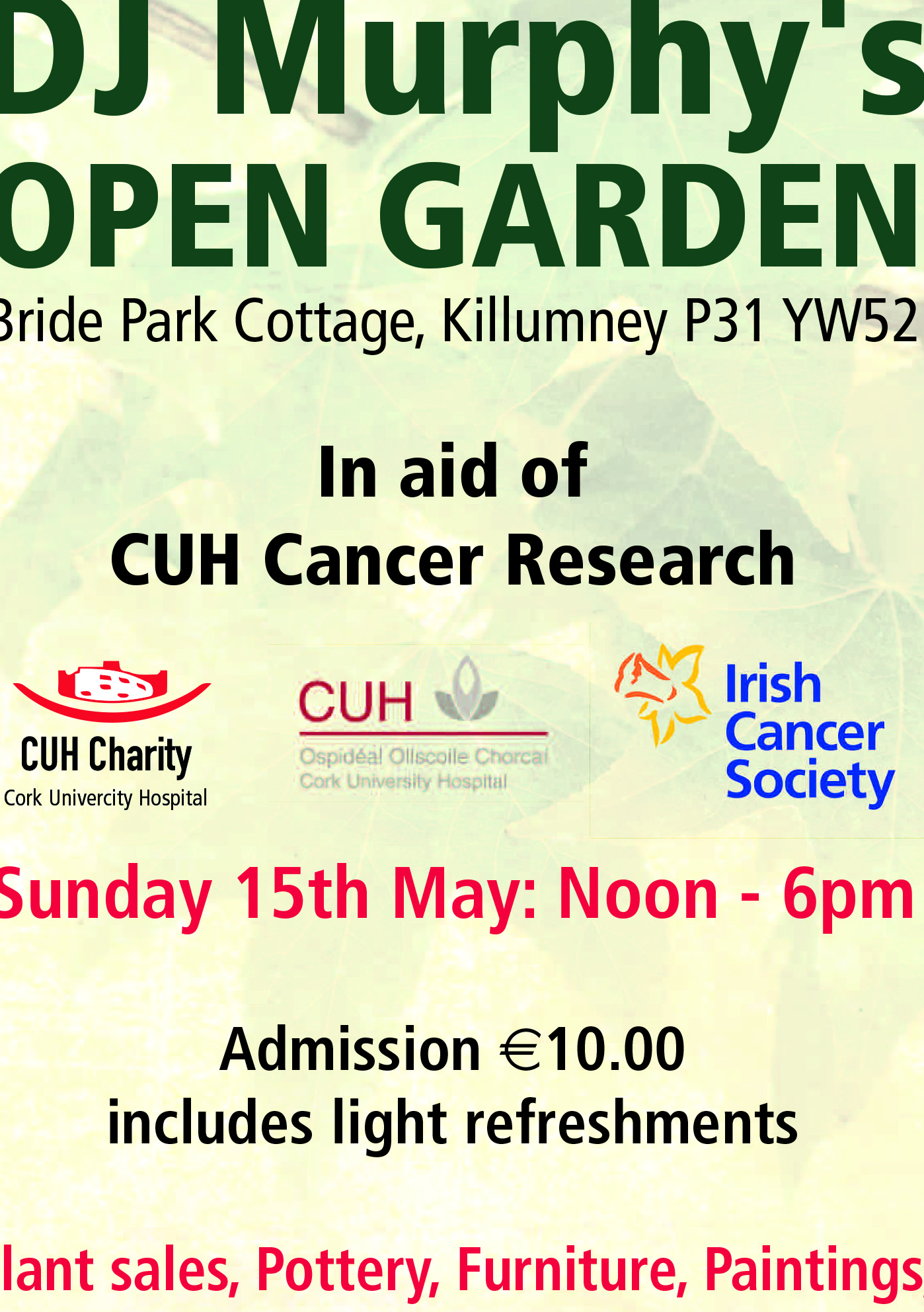 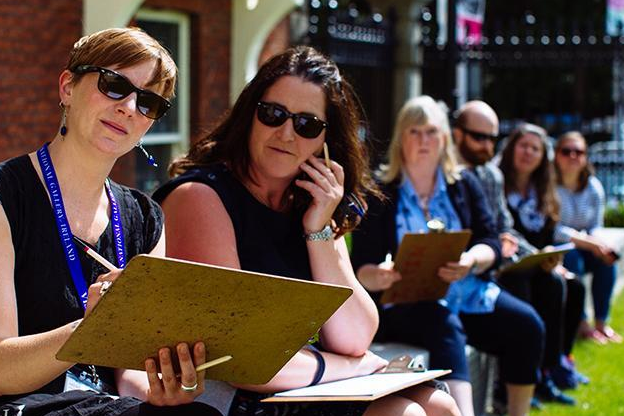