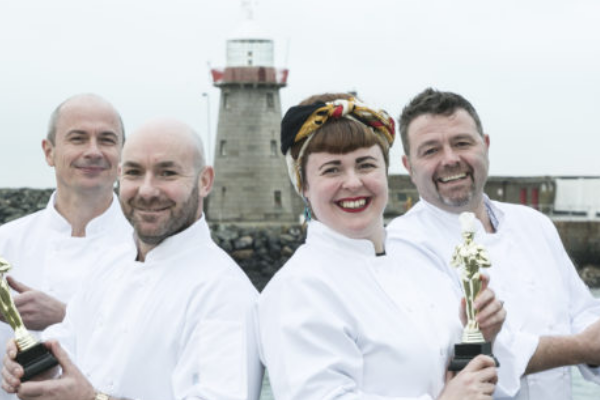 The Irish Food Oscars are hotly contested by Chefs throughout Ireland to highlight their skills and produce to the public and their peers.

The Irish Restaurant Awards showcase the true talent that Ireland’s hospitality industry has to offer by acknowledging outstanding performers in the sector. Growing steadily from its humble beginnings back in 2009, the awards are now a five-month long process consisting of online public nominations, judging panels, mystery guest inspections and regional and national events.

The highlight of The Leinster Awards will take place Wednesday 26th February 2020 in Knightsbrook Hotel, Trim.

The nominees for the Leinster Regional Awards were contacted this week by The Restaurants Association of Ireland. The RAI invite both members and non-members alike to join them on the night to hear the winners announced and discover who will be going on to the All-Ireland Finals on May 18th.

Note *Tickets cannot be bought on the door on the night. Book your tickets now to avoid disappointment.

This year, the awards received a record-breaking 100,000+ online public nominations. This number was achieved with the continued support of our media partner, The Irish Times.

There are a number of regional awards events taking place over the coming two months, details of which are listed below: 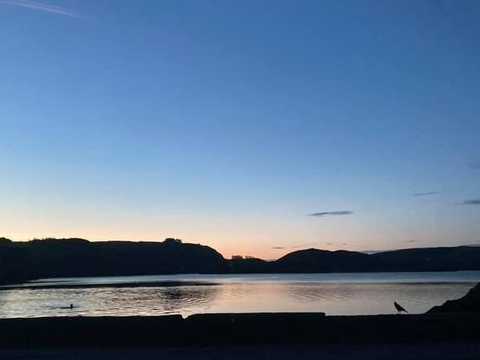 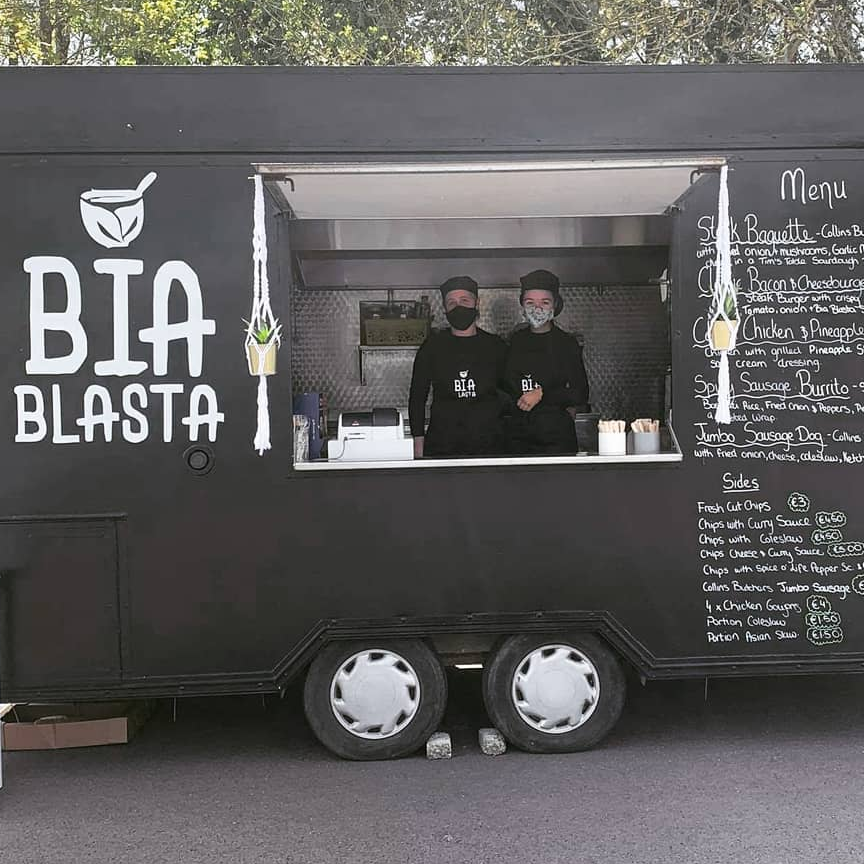 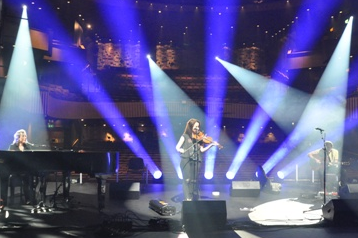