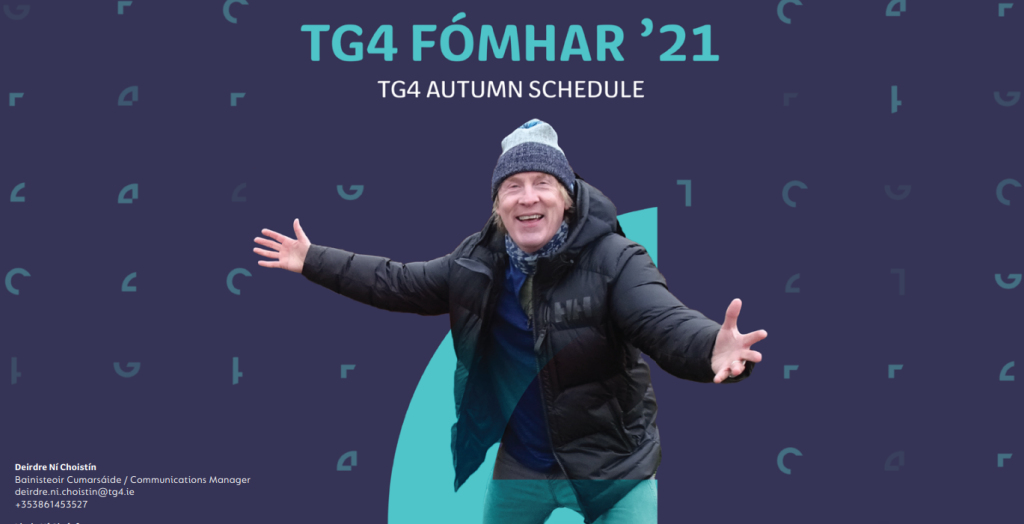 As TG4 approaches its 25th birthday this October, the new autumn schedule is a fitting representation of TG4’s age and of Irish society from the New Irish and sustainability to killers and culture.

TG4 continues to deliver distinctive home-produced documentaries, unique entertainment, new and upcoming talent, excellent music and sports programming and an impressive selection of drama from the US, Australia and the United Kingdom.

Documentary series Misneach, shows the treatment of whistle-blowers in Ireland, who have bravely taken a stand against wrongdoing in the workplace. A year-long look at Dublin Bay, one of Ireland’s most iconic and unique ecosystems is explored in An Cuan. Inspired by the Coronavirus pandemic Go mBeirimid Beo, is a tongue-in-cheek look at apocalypses past, present and future, and how we as a nation have prepared for them.

History documentary Áille ar Airgead follows the lives of two remarkable women; Mary Cunningham from the Donegal Gaeltacht who became the face of America’s Golden Dollar and Hazel Lavery born in the United States, who graced the first banknote of independent Ireland. Violet Gibson An tÉireannach Mná a Lámhach Mussolini tells the story of the Irish woman who almost assassinated the Italian dictator. Colm Cille An Naomh Dána will celebrate birth of the revered but troublemaker saint who was born 1500 years ago.

Hector Ó hEochagáin meets the New Irish who now call Ireland home in Hector Éire Nua. Sustainable fashion features in new entertainment series Éadaí SOS presented by newcomers Caoimhe Ní Chathail and Proinsias Ó Coinn. Ladies club footballers from around the country will be put to the test in this season’s Underdogs. The search for a young Eurovision star to represent Ireland in Paris in Junior Eurovision will be presented by Louise Cantillon.

Gradam Ceoil TG4 will award recipients of Gradam Ceoil on Halloween night to mark the 25th anniversary of TG4 with a gala event in Belfast. Daniel O’Donnell will play homage to Philomena Begley who is sixty years on the road this year in the new season of Opry le Daniel.

TG4 will show 26 games from the new United Rugby Championship on Rugbaí Beo which begins at the end of September. For the first time ever, TG4 will have live coverage of the Vodafone Women's Interprovincial Rugby Series on Rugbaí na mBan Beo. GAA Beo will continue its coverage from GAA County Football and Hurling Club Championship and the AIB Provincial Club Championships.

Compelling drama this autumn on TG4 include Stateless co-created by and starring Cate Blanchett about four strangers whose lives collide at an immigration detention centre in the middle of the Australian desert. Academy Award and BAFTA winner Steve Mc Queen’s first project for television Small Axe drama series tells the story of London’s West Indian community of Notting Hill. Desperate Housewives creator Marc Cherry’s Why Women Kill is back for a second season with a new cast.

Viewers are in for a nostalgic treat with 80’s and 90’s classics The Golden Girls, The Wonder Years and Dr. Quinn Medicine Woman.

TG4 has seven hours of Irish language programming for children daily. New live action series this season include engineering for children in Na hInnealtóirí, entertainment life swap series Mo Shaol do Shaol. For younger viewers, Timpeall Orainn is a new nature series and An Bhfuil a Fhios agat? asks all the important questions that youngsters need answers to.

TG4 content is available worldwide via the TG4 Player which is on IOS, Android and Smart TV App and includes Playback +1 and + 2 features and the option to cast programmes. TG4 was the first to bring Nordic Noir to Ireland, and this year bingeable boxsets of The Killing, Borgen and The Bridge will be on the TG4 Player, as well as boxset collections from the archives, of traditional music, documentary, and drama. Also for online audiences are BLOC, a social media brand for young audiences and MOLSCÉAL an online video story hub featuring stories from the heart of Irish language communities and Gaeltacht regions.

Cine 4’s Oscar nominated Arracht starring Donal Ó Héalaí will be in cinemas nationwide this autumn. Other feature films in Irish from TG4 this autumn include CINE4’s Foscadh as well as Northern Ireland Screen’s Doineann and docu-drama The Queen v Patrick O’Donnell will be shown at various film festivals at home and abroad.

Alan Esslemont, Director General, TG4 said: “_On October 31st this year TG4 will celebrate our 25th birthday and can reflect with some satisfaction that our programmes have brought a genuine ‘súil_ _eile’ to Irish broadcasting and that the station’s brand has been instrumental in bringing about a change of image for the Irish language._ I’d especially like to thank and congratulate all of our partners working in the independent audiovisual industry, whose imagination and creativity have underpinned TG4’s success over the last quarter century and whose latest work we are celebrating at our Autumn launch.

However, when compared to the way Welsh is supported in Wales, the Irish state continues to display a clear lack of ambition for the Irish-speaking communities and for Irish language media. The present Public Service Media ecosystem in Ireland is monolithic. PSM in Ireland after the pandemic needs to be sustainable but it also needs more diversity and plurality. TG4’s Post-Covid Vision document outlines how all the state-funded audiovisual agencies, RTÉ, TG4, Screen Ireland and BAI, can be supported in a fairer, more balanced way and drive a more diverse and less centralised public media ecosystem.” 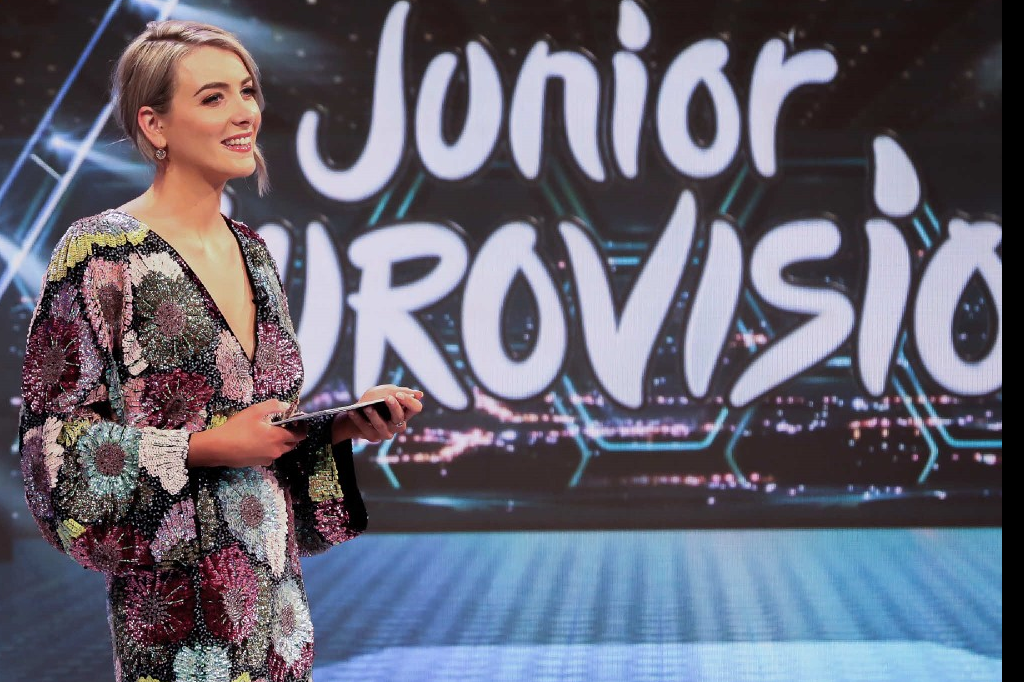 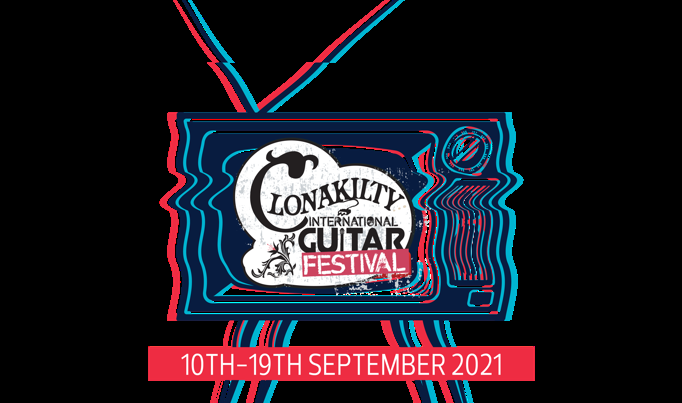 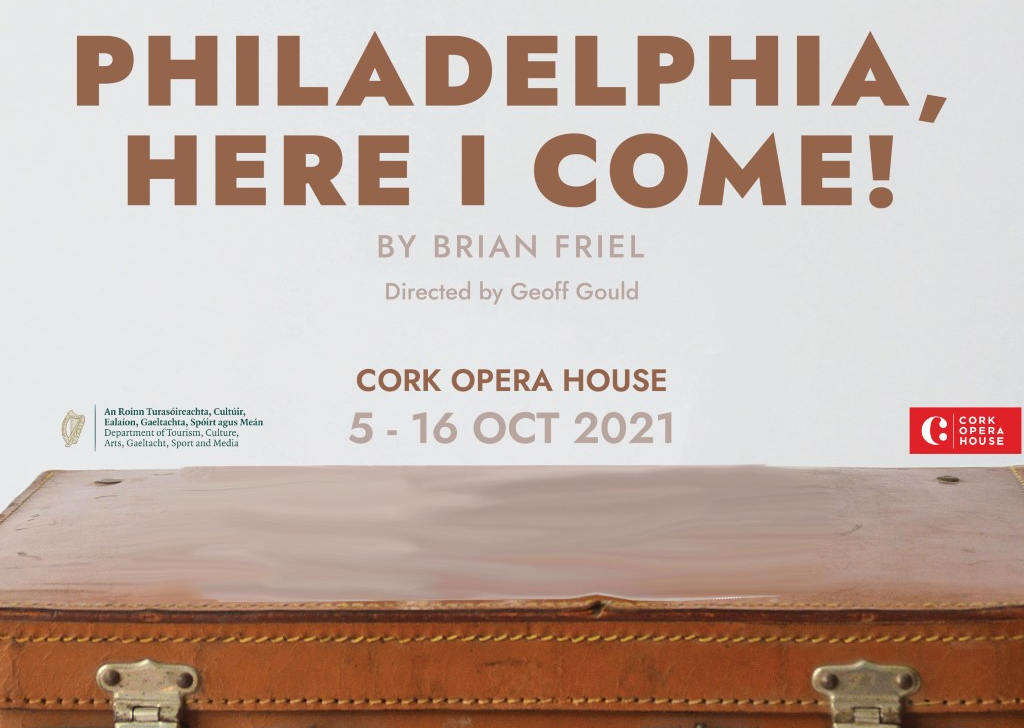