Galway artist Niamh Regan has received consistent praise for her debut album ‘Hemet’ since its release last September via Black Gate Records. This week it was announced that the album is one of ten nominated for the prestigious RTÉ Choice Music Prize Irish Album of the Year Awards 2020.

“Regan’s craft has grown in scope and vision, making Hemet, one of the finer albums released in Ireland this year.” Nialler9

“Hemet is a stunning debut from the Galway singer-songwriter. Her potential to be a future mainstay of the Irish music scene is clear. But, for now, Hemet stands on a pedestal of its own as uniquely, unmistakably the work of Niamh Regan.” Hot Press Magazine

_“_To blend specificity with universality, pop melodies with eerie silences, and retain a singular voice throughout, is a feat indeed. Hemet goes gently, but do not be fooled by the obvious comparisons – Regan is an artist of singular talent and substance.” Andrea Cleary, Journal of Music

“The Galwegian troubadour has fashioned a bewitching album and her artfully wrought songs are in the confessional vein…. Joni Mitchell and Carly Simon are touchstones, but Regan’s gorgeously arranged songs signal the arrival of a special talent”

Irish Independent, Album of the Week

Singles ‘How About That Coffee?’ and ‘Save The Day’ showcase Regan’s immense song writing prowess and her stunning vocals across the album have brought about rich comparisons with Lisa Hannigan, Sarah Jarosz and Laura Marling. However, rather than provide some standout moments ‘Hemet’ is holistically connected throughout both sonically and philosophically. ‘Hallelujah Game’ and ‘Two Seagulls’, both co-written with her husband Wesley Houdeyshell, display an observant delicateness. “With all these highs, there comes the lows”, is a poignant summation of the breadth and perspective of Regan’s debut.

“Over a year and a half ago we set out with Niamh Regan and producer Alex Borwick to make a special album that would do justice to Niamh’s incredible voice and song writing” says Peadar King from The Black Gate Records & music venue in Galway, “In our very first production meeting we talked of dreams of a Choice Prize nomination, a goal befitting of the talent and magic that Niamh weaves into her songs.

It is the nicest thing to this nomination happen, and we are so proud of everyone who made this possible. To all of you who have supported us on this beautiful journey we say thank you!

Above all, well done to Niamh - you deserve every bit of success that you get”

Producer Alex Borwick added: “It took a village to make this album, with many hands keeping faith in Niamh’s music. It was an honour to steer the ship.”

Niamh Regan said: _“_My initial reaction was disbelief, followed quickly with a bucket of happy tears. I feel it’s a huge honour to have my debut album acknowledged like this in a year where so many good records were released. The making of ‘Hemet’ was a real journey and I couldn’t have done it without the unwavering support from the Black Gate label and my producer Alex Borwick.

What an amazing way to bring in the new year.”

‘Hemet’ is out now on digital, CD, and vinyl, via Black Gate Records: https://shor.by/zC6c 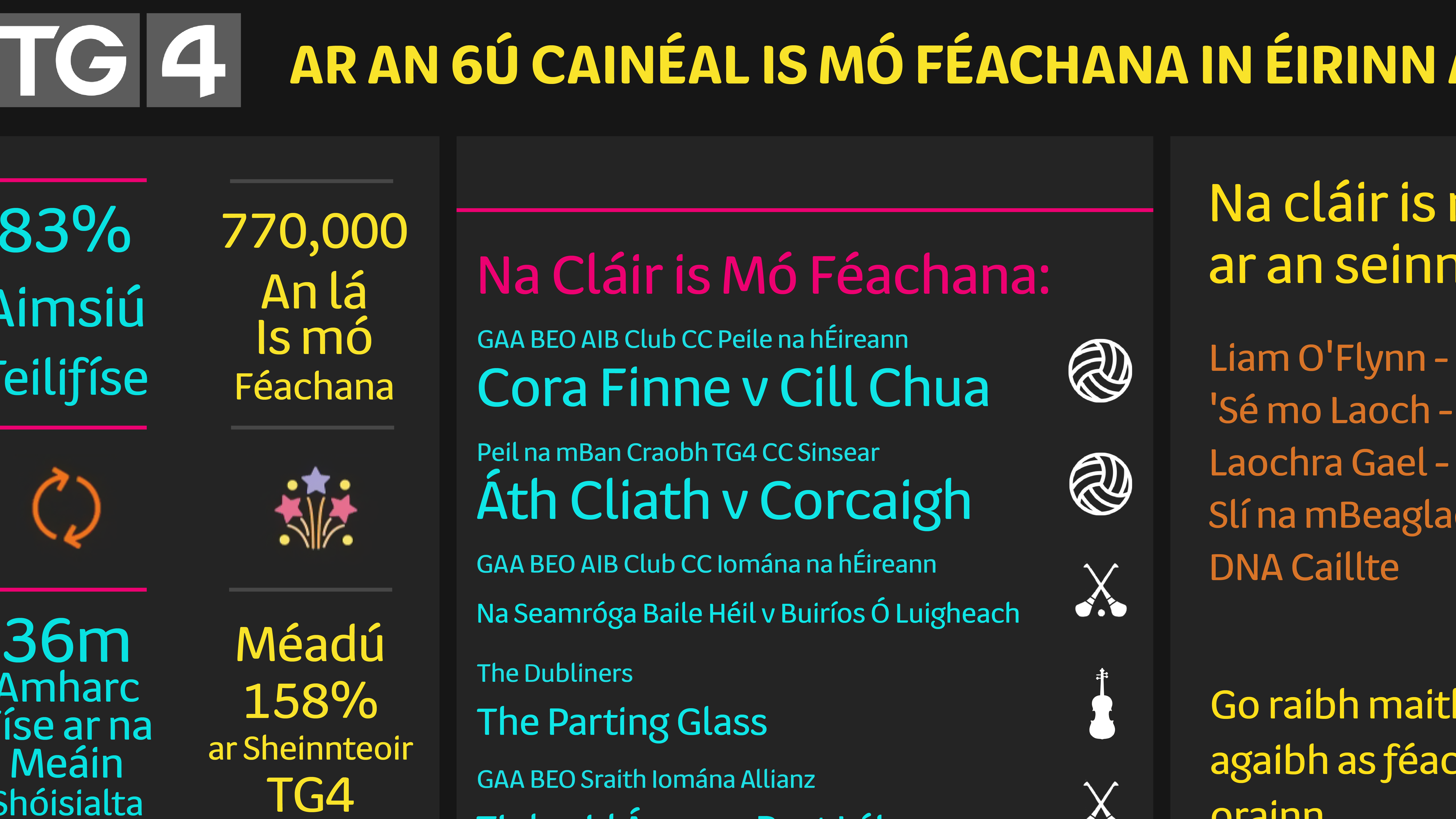 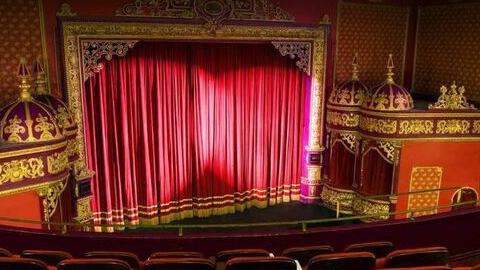 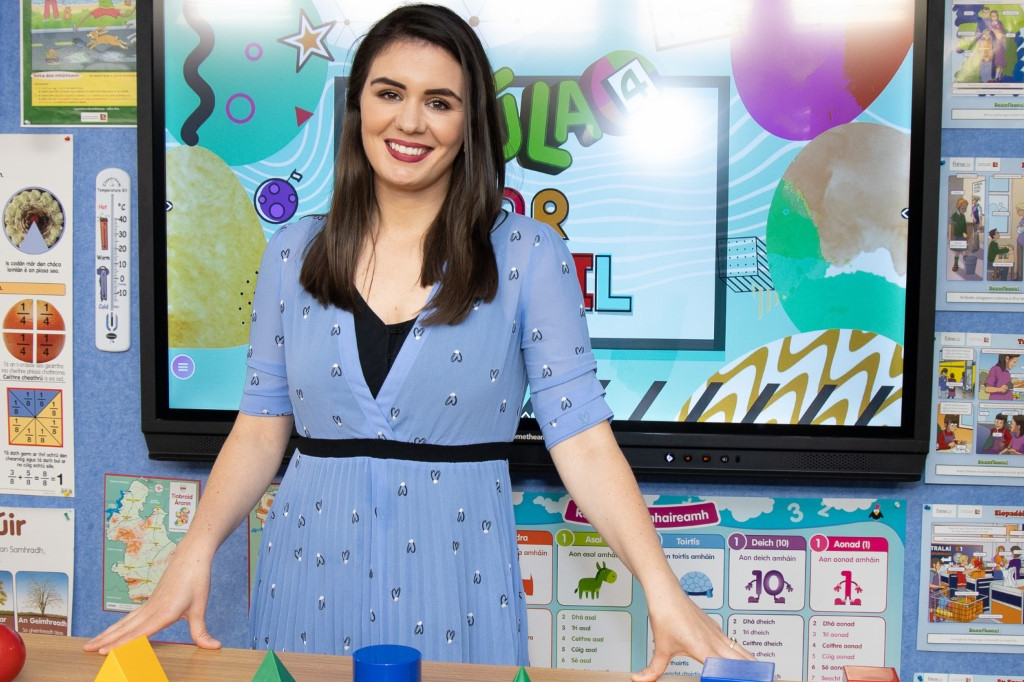 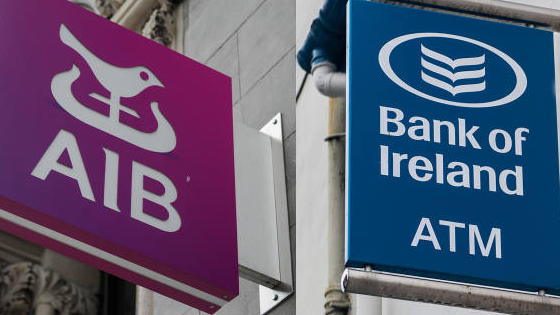