Ultra Cycling comes to Cork - Whats On In West Cork 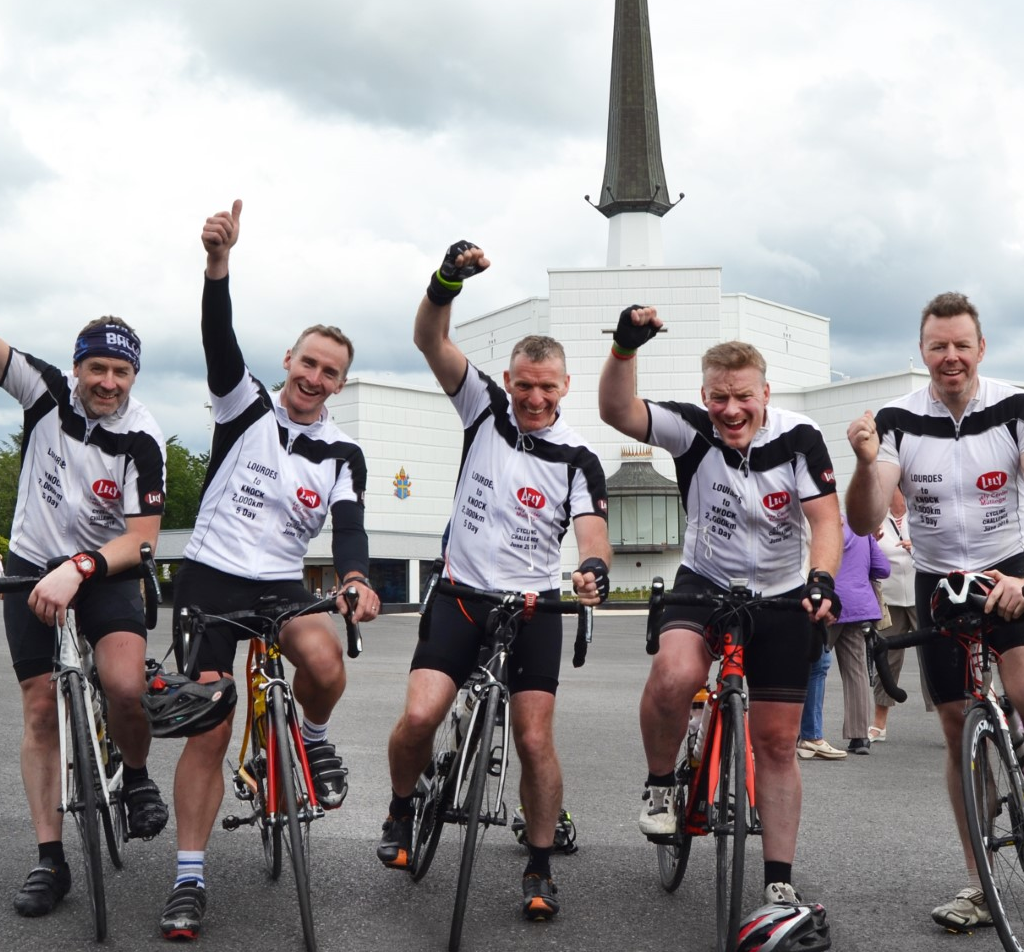 Thursday, 30th July 2020: A group of adventurers will bring their ultra-challenge to Co. Cork as they take on the ultimate task of cycling a whopping 1,900 kilometres across 32 counties in Ireland in just six days – all in aid of charity.

The 'Mayo Ultra-Cyclists' are a group of adventure cyclists who take on an ultra-cycling challenge for charity every year. Since 2016, they have completed 4,823km over four different cycles in just twelve days in five different countries and in the process have raised an incredible €88,000 for various local charities. More recent cycles have been the 2,000km trek from Lourdes to Knock in June 2019 and the 1,600km from Lands’ End to John O Groats in June 2018.

On Sunday 16th August, this group is under taking the enormous challenge of cycling 1,900km through the 32 counties of Ireland from start to finish - all within six days - and in memory of James Alexander Moore, who was cared for in CHI at Temple Street.

They will be starting in Mayo and cycling clockwise through every county - a staggering 320km per day. Whilst doing this tough six-day, 1,900km ultra cycling challenge, they are using the opportunity to raise some much-needed funds for four deserving charities:

The event is self-financed by all the cyclists and all of the proceeds collected will go directly to this year’s four chosen charities.

“Over the past three months, we have spent hours cycling the roads of Mayo, Galway & Sligo getting the long miles in. Typical training sessions entail 75 - 150km spins, early morning and late evening. We do this three times per week to condition the bodies and build up miles in the legs. While we are in pretty good shape physically, the 1,900km charity cycle over six days will be a huge challenge. This is our sixth charity ultra-cycle and we are really looking forward to it,” says Alan Heaney, Mayo Ultra-Cyclists.

Deirdre Saul, Interim CEO of Down Syndrome Ireland said: “We are so incredibly grateful for the fantastic support of the Mayo Ultra Cyclists who are taking on this challenge to raise much needed funds for us. Money raised will help us build a dedicated Down syndrome centre and fully accessible playground in Swinford, Mayo which will directly support children and adults with Down syndrome in the wider Western region.”

Martina Jennings, CEO of Mayo Roscommon Hospice Foundation said: “We are honoured to be chosen as one of the three charities to benefit from this year’s Mayo Ultra Cyclists challenge. These types of events are vital to us, as we continue to fund our palliative care service in the two counties and also progress with construction on our Roscommon Hospice, which will be completed next year. The funds raised from this 32 County Challenge will go specifically towards our Roscommon Hospice, which will be a state-of-the-art 8-bed inpatient unit, with full day care facilities."

Simon and Heather Moore, parents of James, in whose memory the event is being held, said: “As a family, we are very appreciative of the love, care and attention we received in Temple Street from everyone including the Nurses, Porters, Physios, Occupational Therapists, Doctors etc. There are many people in Temple Street who were very special to James, he had huge plans and ambitions to fundraise for the hospital and had planned a Tractor Run, which unfortunately did not happen due to Covid. Our son James recently passed away and we want to make his plans a reality and help fundraise through this great initiative.”

The group has set up an online fundraising page and are asking people to spread the word far and wide and share on Facebook, Twitter and Instagram, as any small contribution will be greatly appreciated.

The cyclists have thanked all who have donated to date, their wives and families for their support, fellow cyclists, virtual fans and last but not least their support team who will be at their beck and call for the whole 1,900km journey. 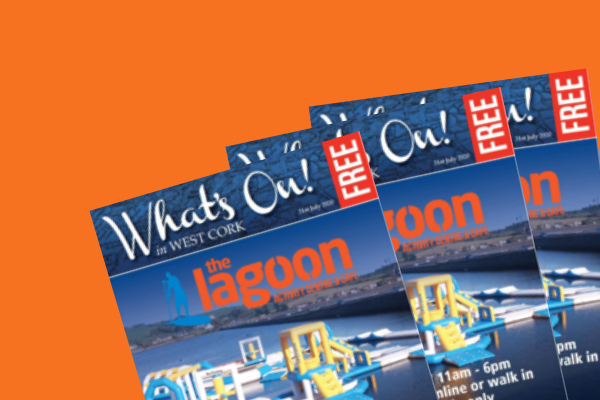 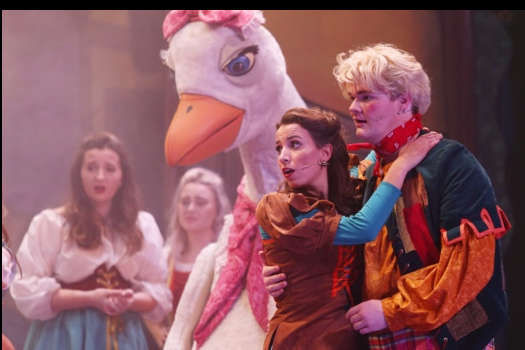