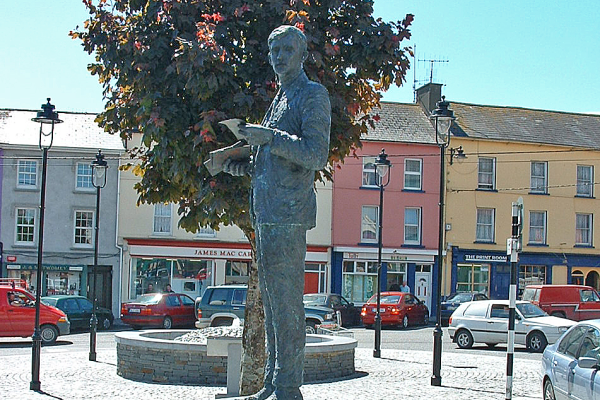 Dunmanway is at the very centre of West Cork and it is a very warm hearted centre with an active community life. Its most famous son is Sam Maguire a Protestant Nationalist and GAA Sportsman who was born and died in Dunmanway and is buried in the venerable Church of Ireland churchyard of St. Mary’s in the heart of town.

The town of Dunmanway is synonymous with the Cox family who were closely connected with the town between the seventeenth and nineteenth centuries. Sir Richard Cox, 1 st Baronet founded the town when he bought a large track of land from Pierce Arnopp for the sum of Ł1040 in 1678.

The origins of the Ballabuidhe Horse Fair and Races are lost in antiquity, with written records only going back to 1615. To the present day, Ballabuidhe Fair carries on the ancient tradition of great fairs like Tara and Tailte, incorporating horse racing, selling and buying of wares, and the display of fine horses for sale. After three days of racing, the famous old Ballabuidhe Horse Fair is held, and in conjunction with it, a Horse Show. Held on the streets, it is the only one of its kind in the country. Three days of racing, with over 250 horses competing from all over Ireland for a total of €40,000 in prize money, cups and trophies. Open to everyone on the Sunday and Bank Holiday Monday drawing large crowds to enjoy: Free entertainment, sideshows for kids all day, puppet shows, face painting and bouncy castles. The historic Fair Gathering on Tuesday night and the Horse Fair on Wednesday which has become a traditional focal point of reunions and visitors from all over the world.

Today Dunmanway is a traditional market town at the head of the Bandon River Valley. It is full of character and charm and with a diverse choice of things to see and do. It is just 45 minutes from both Killarney and Cork City, making it an ideal touring base. ?Dunmanway has a colourful history and a range of activities for visitors. The town is encompassed by spectacular scenery, with hills and lakes to the North, South and West and can lay claim to being “The Gateway to The Mountains”. As such it is ideal for hill walking, kayaking, fishing, cycling and horse-riding.?

Top Tip: St Mary's Church of Ireland in the town is the resting place of the Protestant Nationalist Sam Maguire who recruited Michael Collins into the IRB in London. Sam passed away in West Cork in 1927, from TB at the age of 49. After his death some of his friends and the people of Dunmanway decided to present a Cup to the G.A.A in his memory. The Cup was modelled on the Ardagh Chalice and in 1928 Kildare was the first county to win the “Sam Maguire Cup” after defeating Cavan. The Sam Maguire Cup is an ultimate reminder of one man's contribution to Irish GAA and the extremely important role he played in the I.R.B. and in the War of Independence. In St Mary's you can visit his gravesite, see a video and exhibition on his life and ring the "Sam Maguire Bells" which were installed to honour his memory. There is also a "Sam Maguire Passport Trail" around the town. 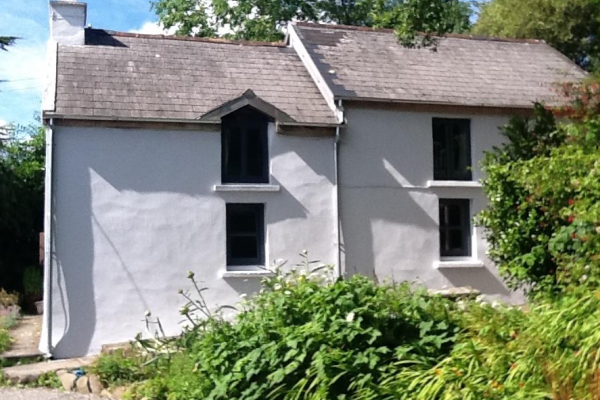 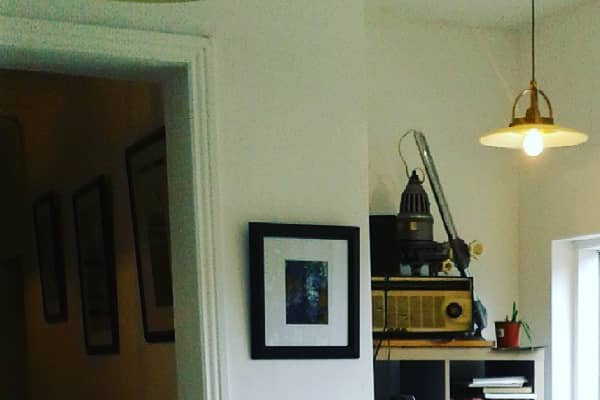 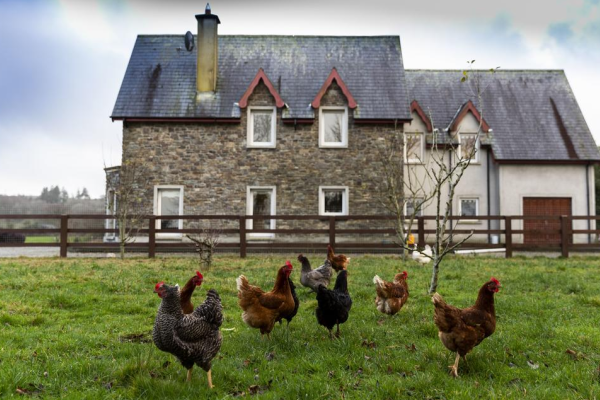 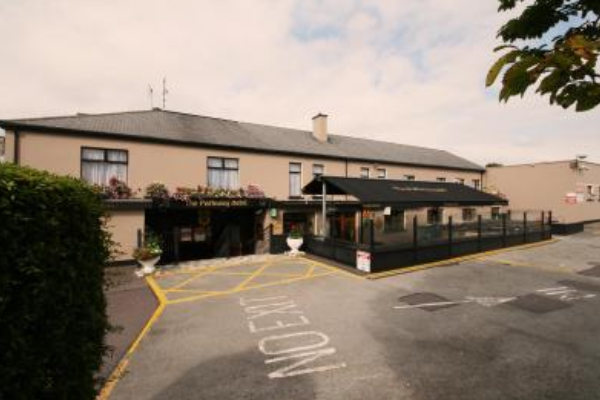